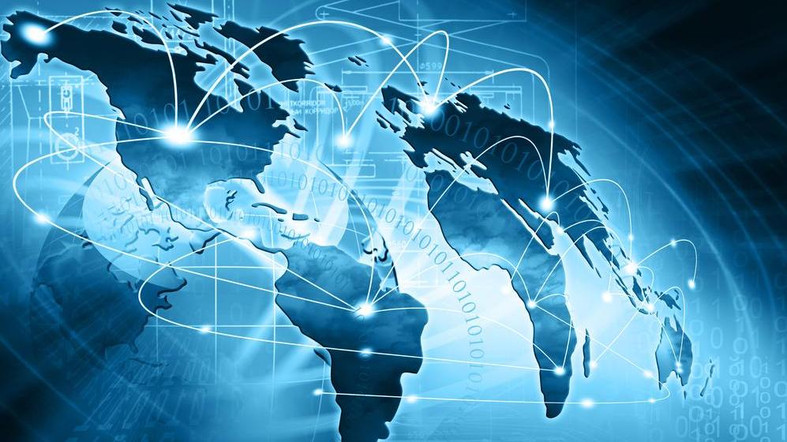 We live in a cyber-connected world in which cybersecurity is like plastic surgery: the better the security, the less visible it is.

We live in a cyber-connected world in which cybersecurity is like plastic surgery: the better the security, the less visible it is.

It is present in our personal lives, our countries’ national defence, infrastructure, communications, transportation and commerce. Given the development of IoT, these relationships will grow stronger, and absolute cybersecurity will never be achieved.

Governments, as well as the public sector must acknowledge the threats they will deal with and develop a collaborative relationship in the face of these threats. If economic growth is what everyone is after, then all the parties should start giving cybersecurity the attention it deserves.

Both, in fact. It is the natural course of things that a wealthier global environment attracts insecurity and becomes weaker in the face of attacks. Of all kinds.

According to The World Bank’s June 2016 report on global economic prospects, the global economy is expected to experience a smaller growth rate than initially estimated in January 2016. The estimated percentage of global GDP growth in January was of 2.9% for 2016, with 2.1% for the high-income countries, and 4.8% for developing ones.