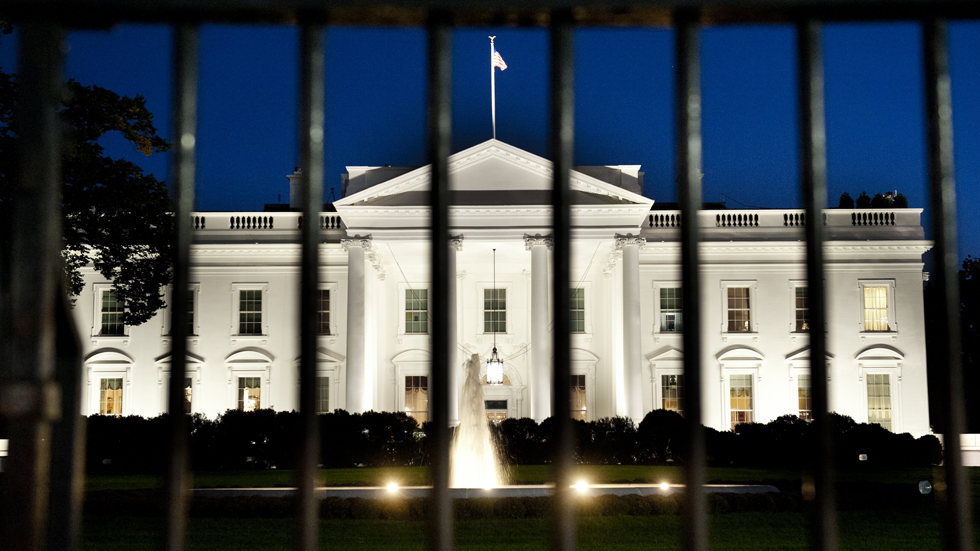 Sensitive files linked to the United States intelligence agency were reportedly left on a public Amazon server by one of the nation’s top intelligence contractor without a password, according to a new report.

UpGuard cyber risk analyst Chris Vickery discovered a cache of 60,000 documents from a US military project for the National Geospatial-Intelligence Agency (NGA) left unsecured on Amazon cloud storage server for anyone to access.

The documents included passwords to a US government system containing sensitive information, and the security credentials of a senior employee of Booz Allen Hamilton, one of the country’s top defense contractors.

Master Credentials to a Highly-Protected Pentagon System were Exposed

The sensitive files have since been secured and were likely hidden from those who didn’t know where to look for them, but anyone, like Vickery, who knew where to look could have downloaded those sensitive files, potentially allowing access to both highly classified Pentagon material and Booz Allen information.

Vickery is reputed and responsible researcher, who has previously tracked down a number of exposed datasets on the Internet. Two months ago, he discovered an unsecured and publicly exposed database, containing nearly 1.4 Billion user records, linked to River City Media (RCM).

“We immediately revoked the affected credentials when we first learned of the potential vulnerability,” the NGA said in a statement. “NGA assesses its cyber security protections and procedures constantly with all of its industry partners. For an incident such as this, we will closely evaluate the situation before determining an appropriate course of action.”

“Booz Allen takes any allegation of a data breach very seriously, and promptly began an investigation into the accessibility of certain security keys in a cloud environment,” a Booz Allen spokesperson told Gizmodo.